It is Independence Day photo editing is what Guy Tiwari editing is, I have made this for Independence Day and I have made it for three countries. First of all, Pakistan, India, and Bangladesh, then if you are from any of these three countries, then you can do Diwali eating and all three are providing flats and what I have in it, I have too much by following easy steps. So that anyone can do this editing easily.

In this post, I am providing two concepts and both the concepts are very easy. You can also do your photo editing above the concept. I have provided PNG, background of both. That too in HD quality and a little bit of it. Difficult in terms of post rest it’s too easy. It may just be your difficulty to post in it, the rest is busy, whatever happens next.In the future, whenever I come up with photo editing for Independence Day, I will upload it in this post. For now, I had made two concepts for this, one was made this year and one was made last year, so I have added both of them on the same pay. Whatever you come next year, I will also upload it on this post so that you guys can make the concept of whatever you want.

Why Do I Provide Only 3 Countries?

If we talk that I have made a concept on only three countries here, why are providing PNG and background of only three countries? So basically I am playing according to this YouTube channel because my audience is most viewers, they are all of them. They come from these three countries. First India to Second Pakistan and Third Bangladesh. So for these three countries, I have made this concept and in the future, if I felt that some other country is included, which is getting more views on my YouTube channel then I will go to that country. Also. I will add that means I will provide you PNG and background too.Whenever I do a rating on Independence Day, I try to make it as easy as possible because I know most of the audiometry does that to do its photo acting. Keeping this thing in mind on Independence Day, I have made all these concerts and whenever I make this future, I will make that too easily.

Editing is the same as all concepts. You have to give a simple pose, which you want to make the concept, after that you will check its background and before doing background you will download the photo room lounge, which will help a lot in wasting your background. After that the specific editing that is done is all PNG. ok so all that work is of png so it would be better if you guys go to my youtube channel and watch the separate video of whatever concept you are dating because i understand everything in detail in that and it will be yours. Would be very useful.

Stock Is Not For Commercial Use 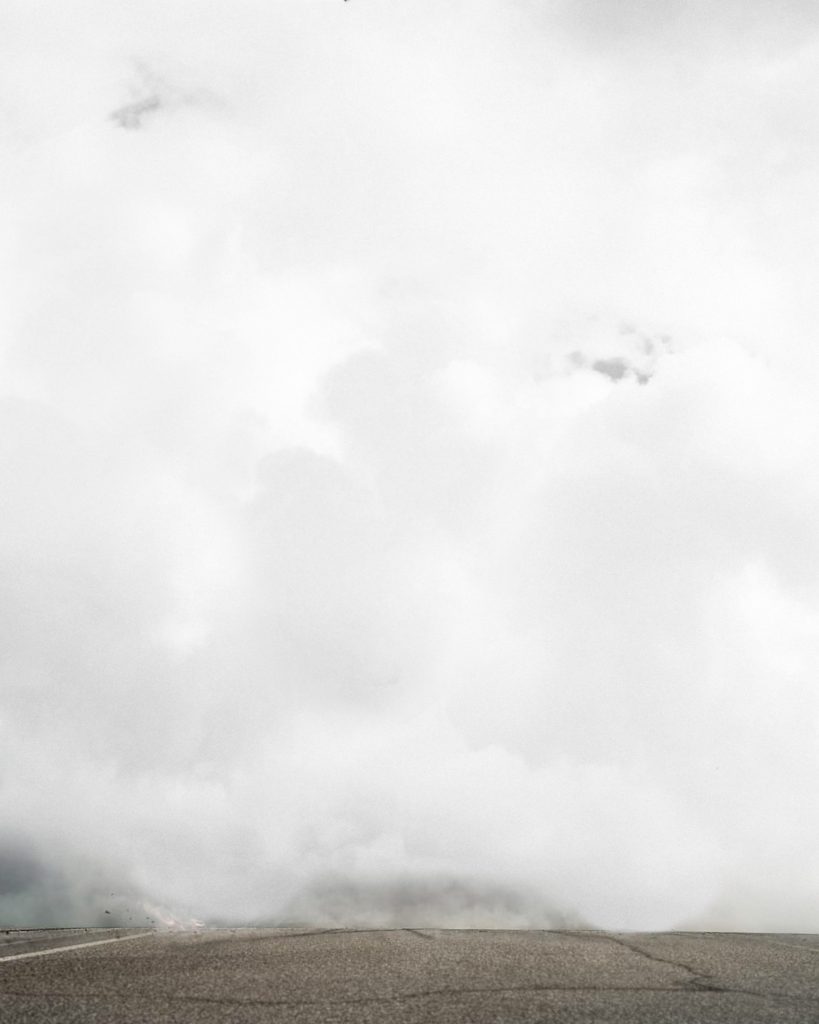 Independence Day Background will us as a… 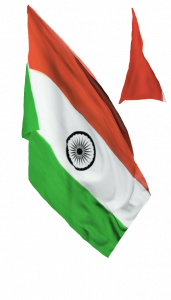 If you are Indian use this flag… 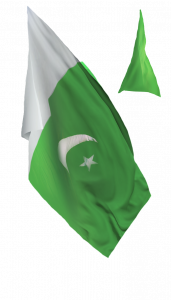 If you are Pakistani use this flag… 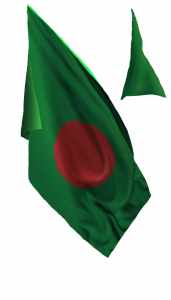 If you are Bangladeshi use this flag… 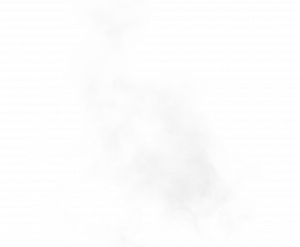 white smoke will use on front… 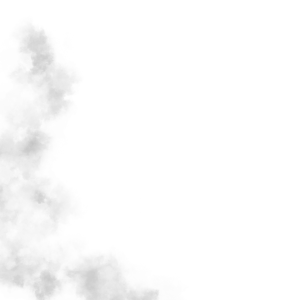 white smoke will use on left side…

You have to use this as a shadow… 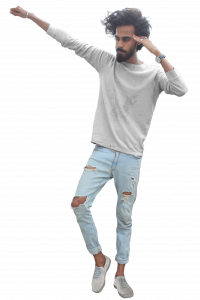 You can use this image for practice…

I used this apps for editing. If you want to edit in mobile so make sure you downloaded all apps too. 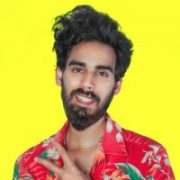 My self Hamza Peerzada, I’m a professional Photographer & Editor for last 7 years. If I describe my work in one line so this is my passion & also my hobby. I run a YouTube channel PRZ Edits where I upload Photography & Editing related videos and sometimes Tips & Tricks you can check it out… 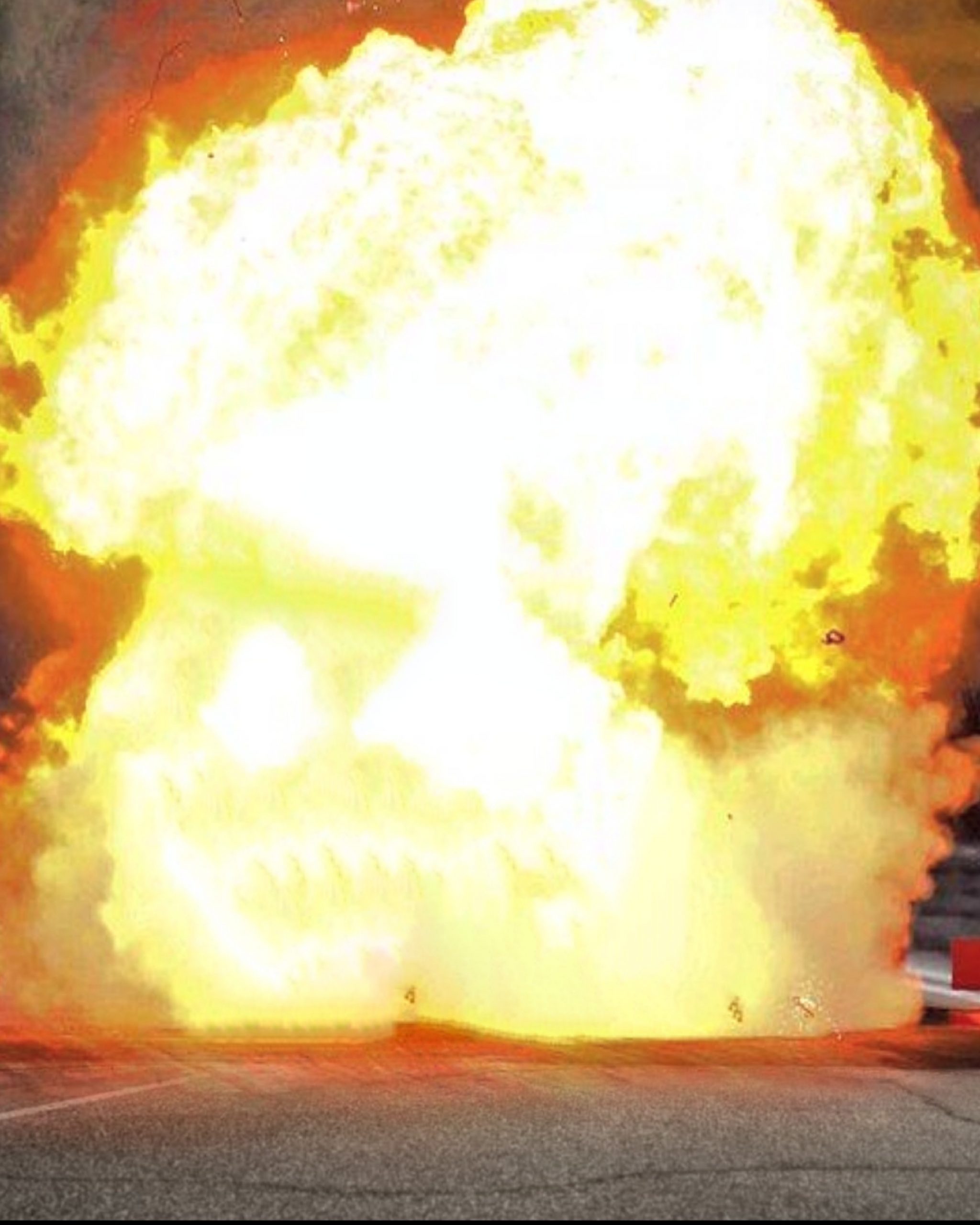 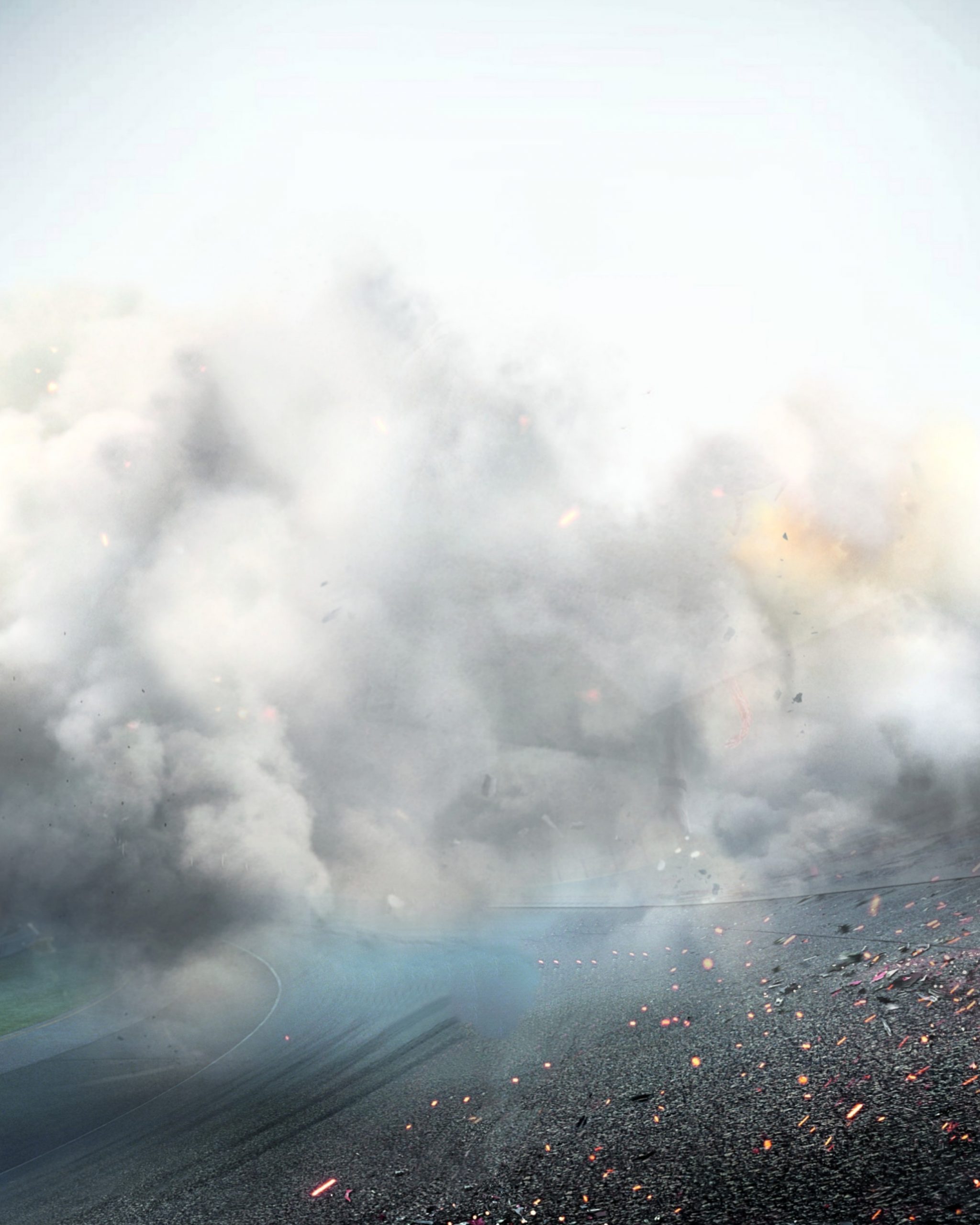 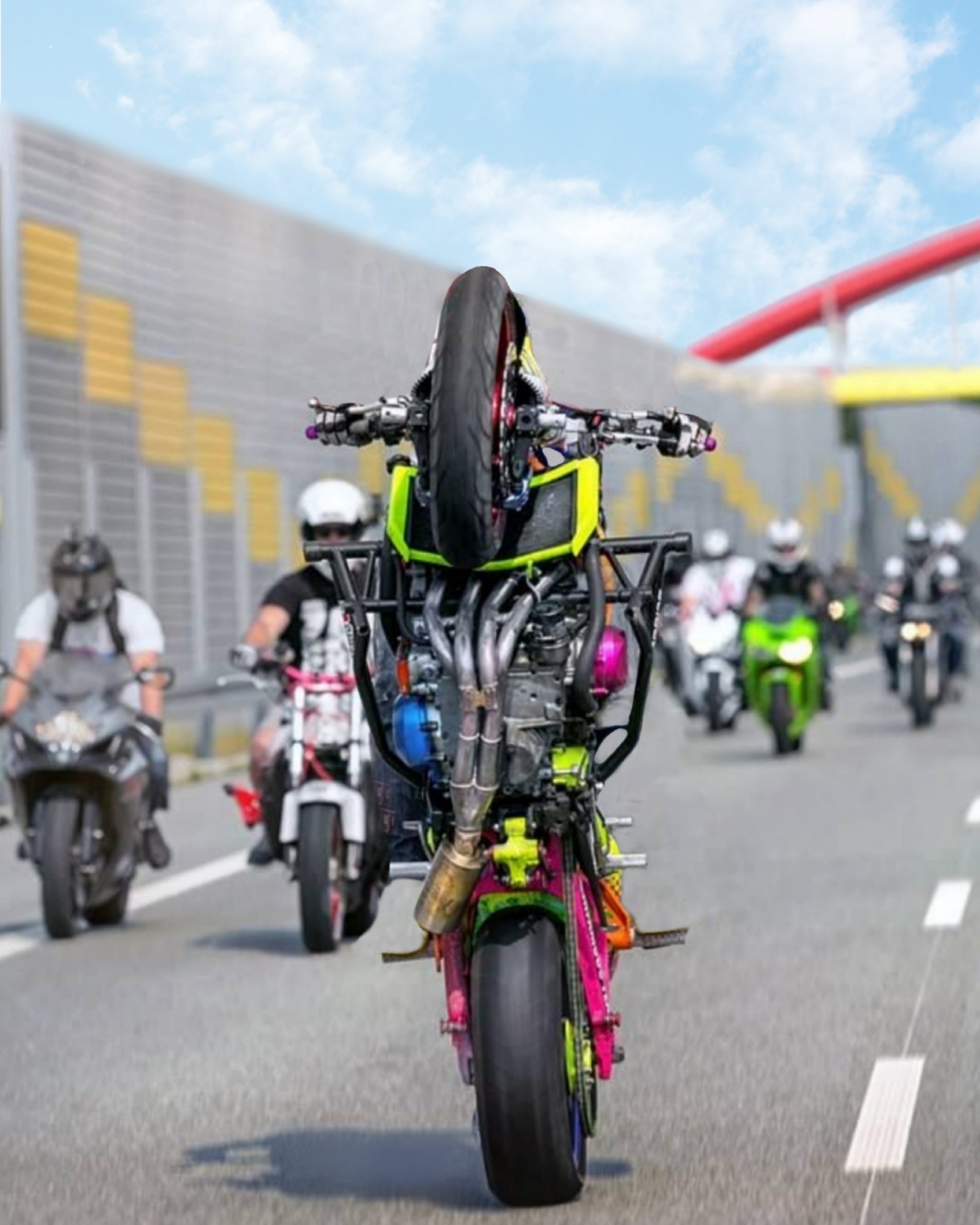 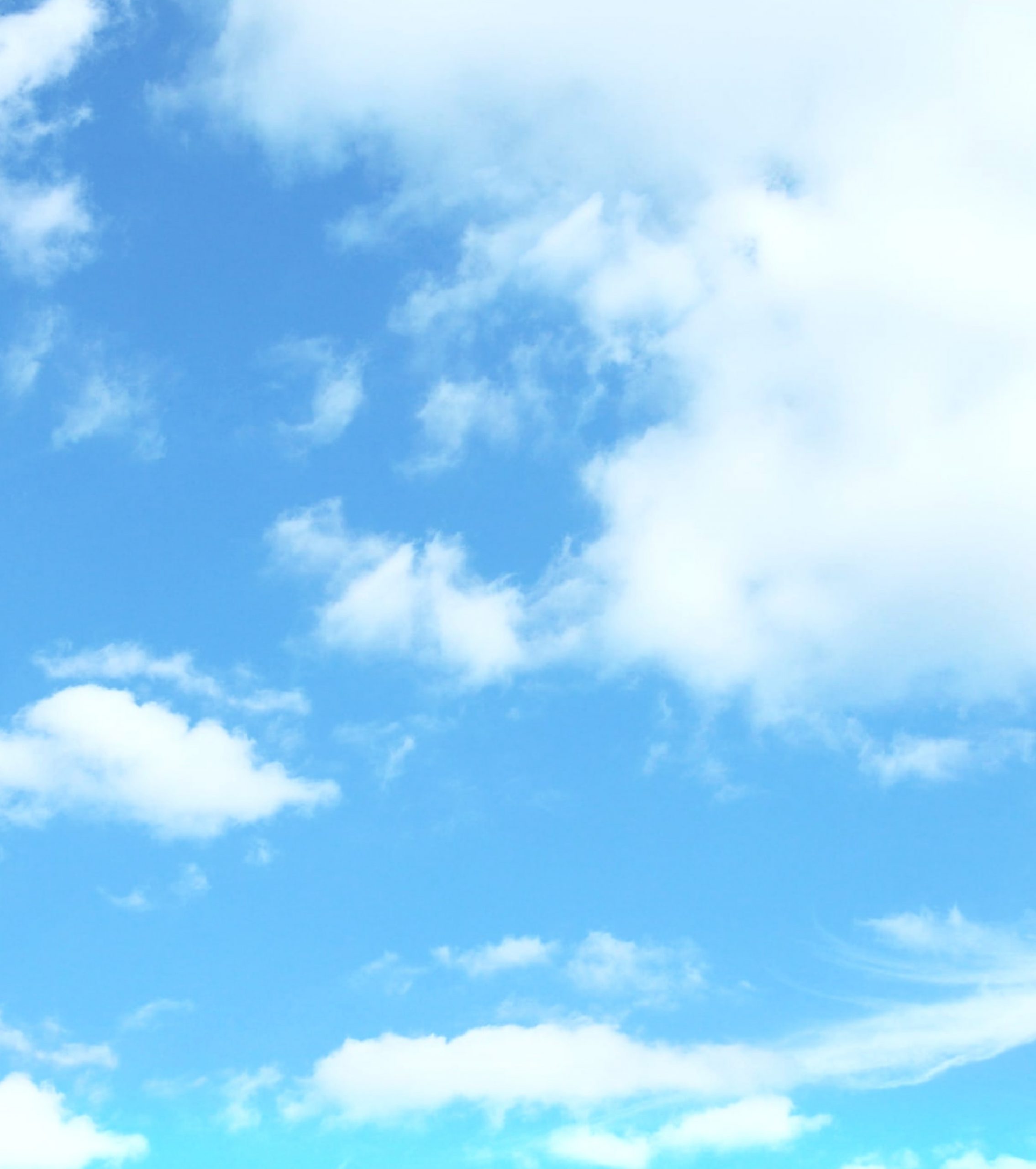 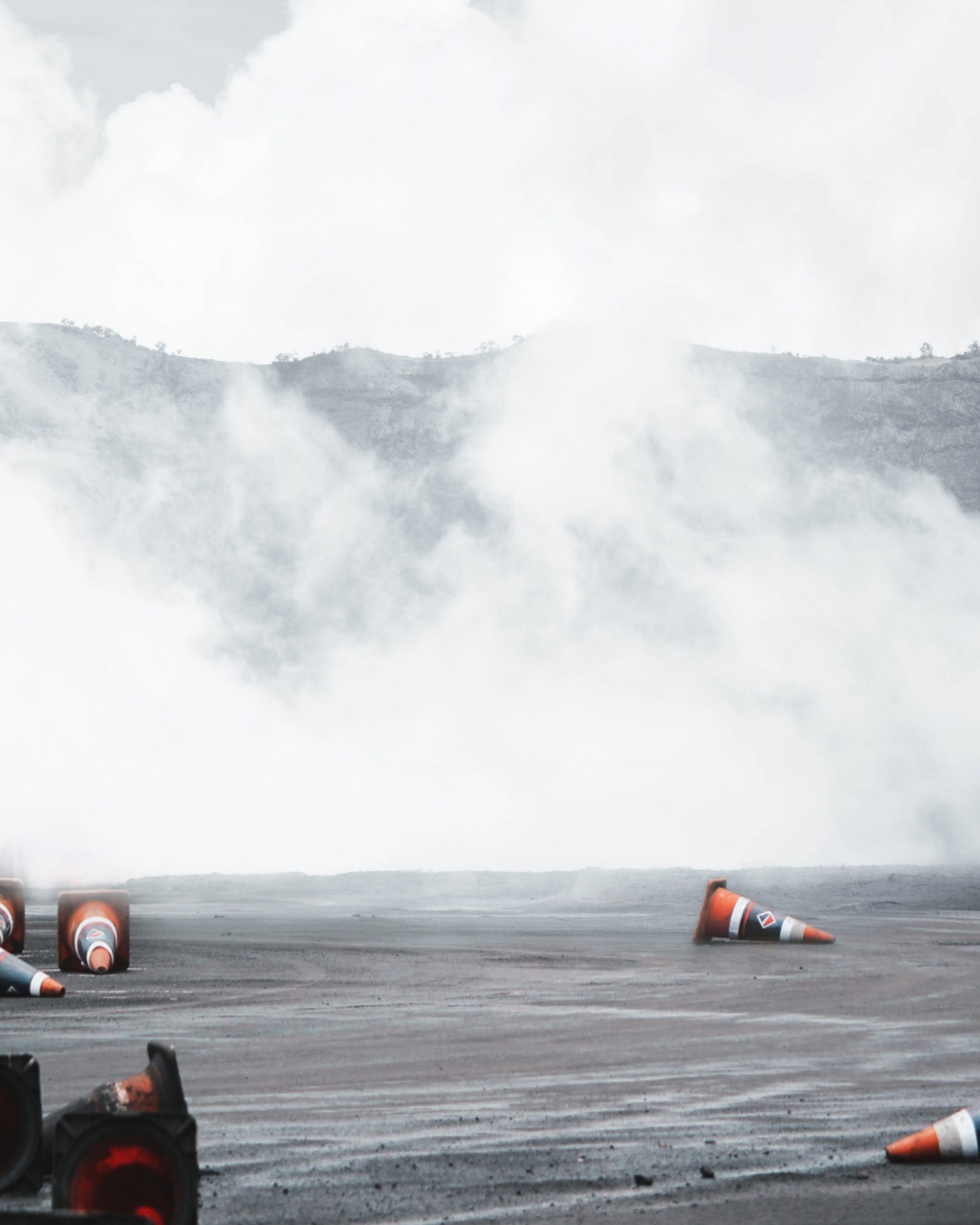 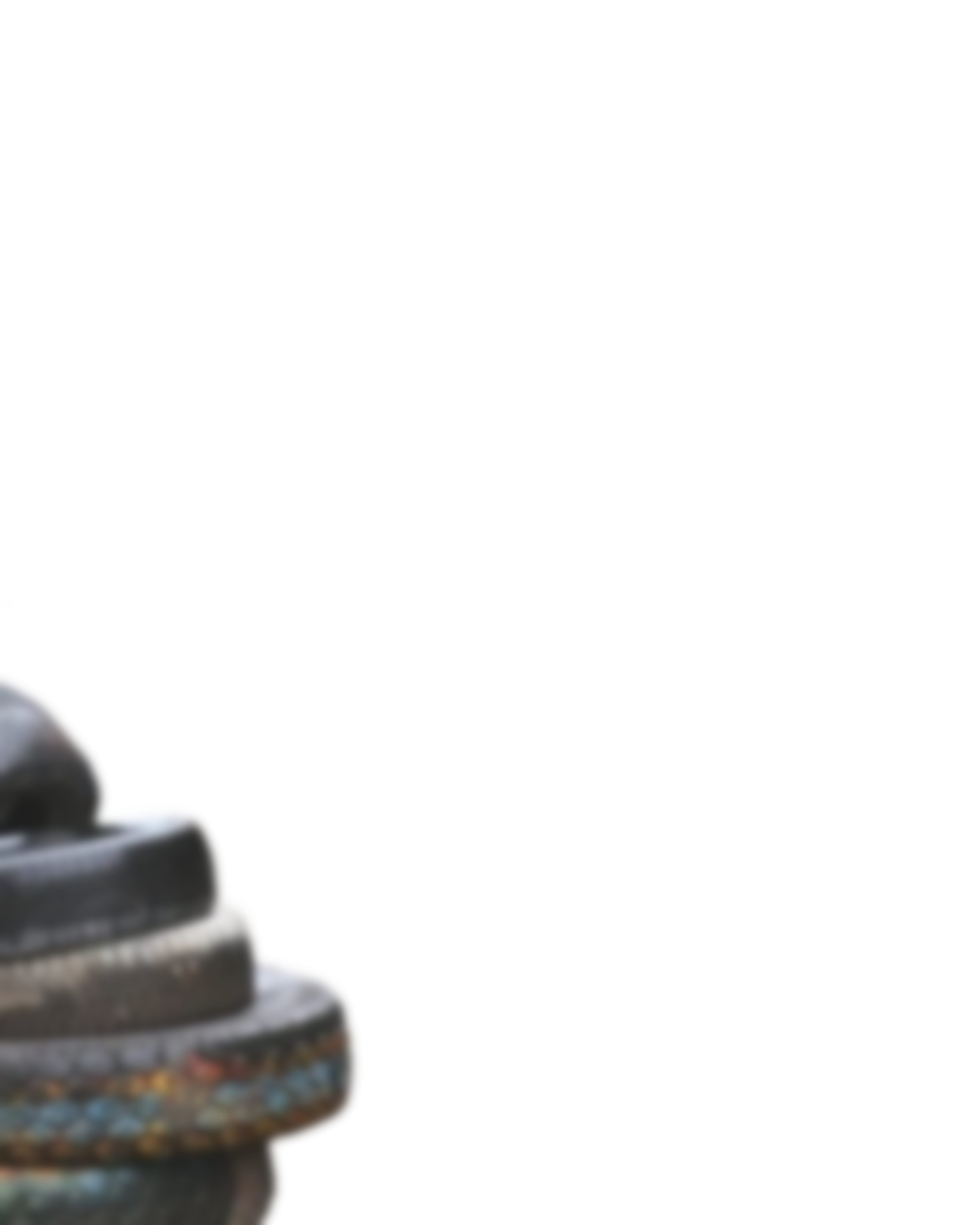 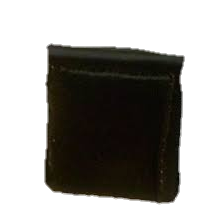 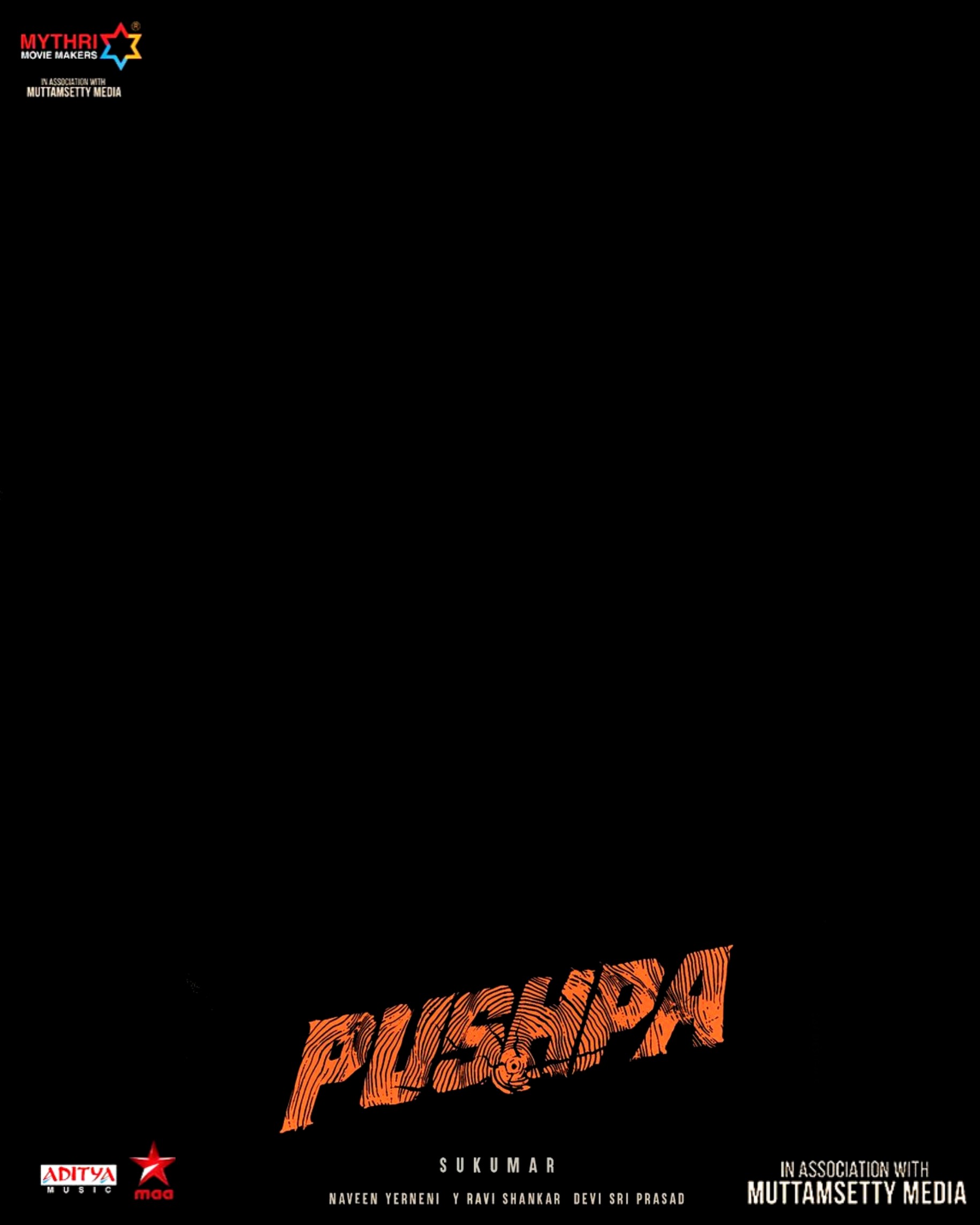 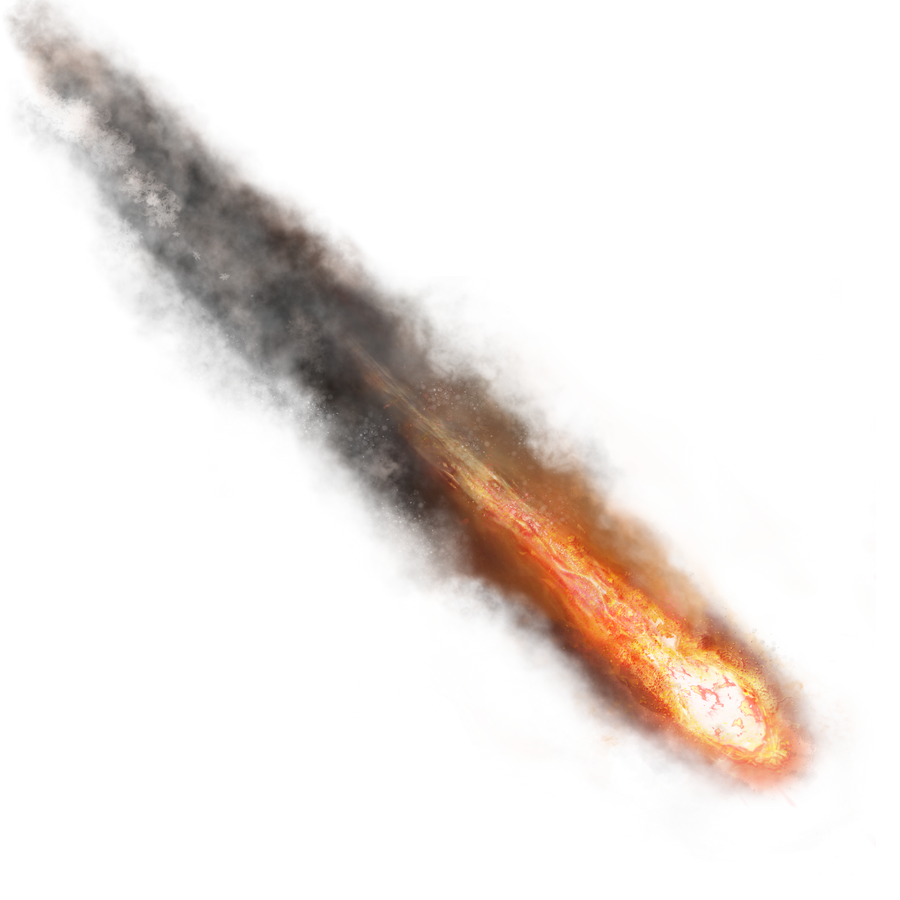 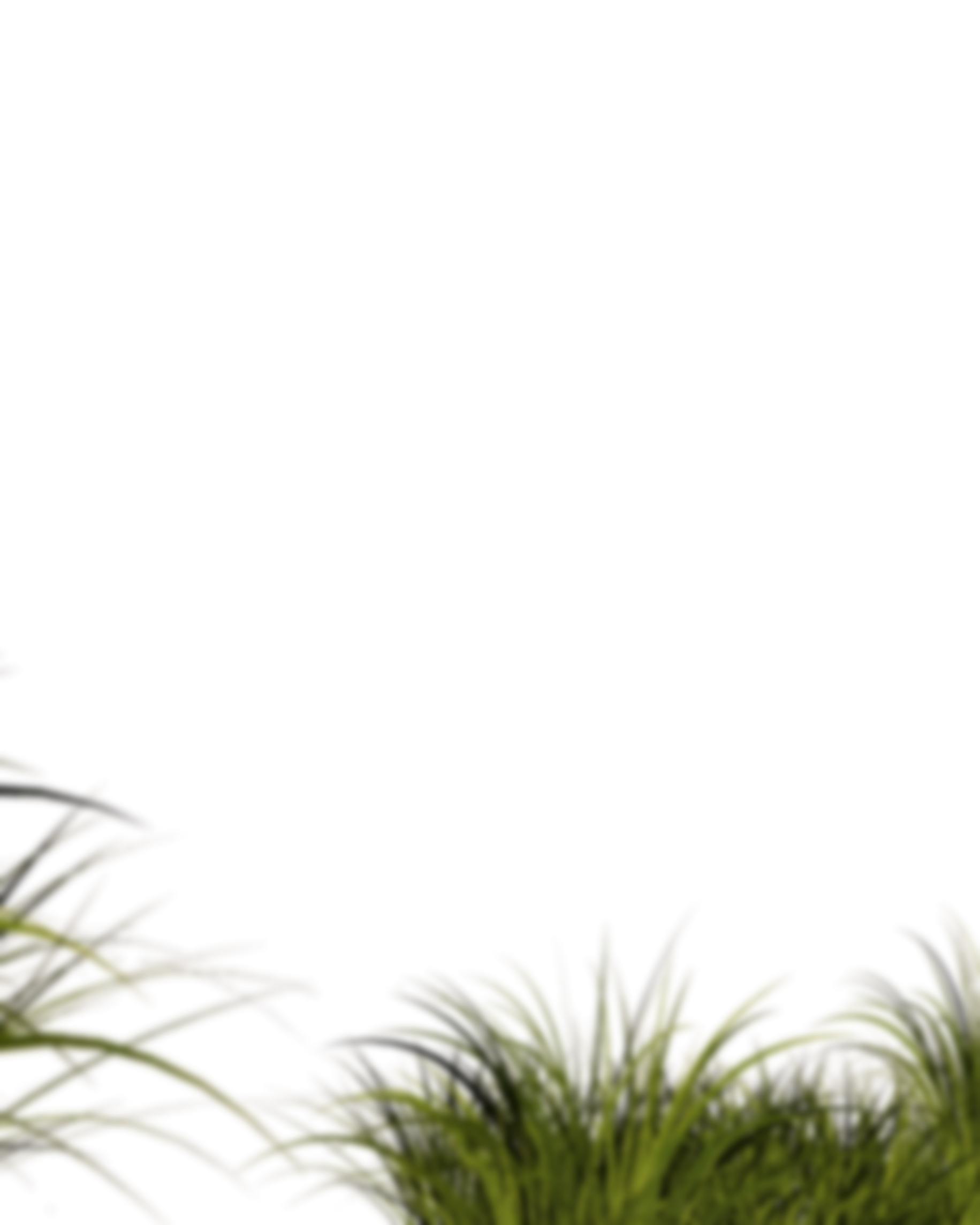 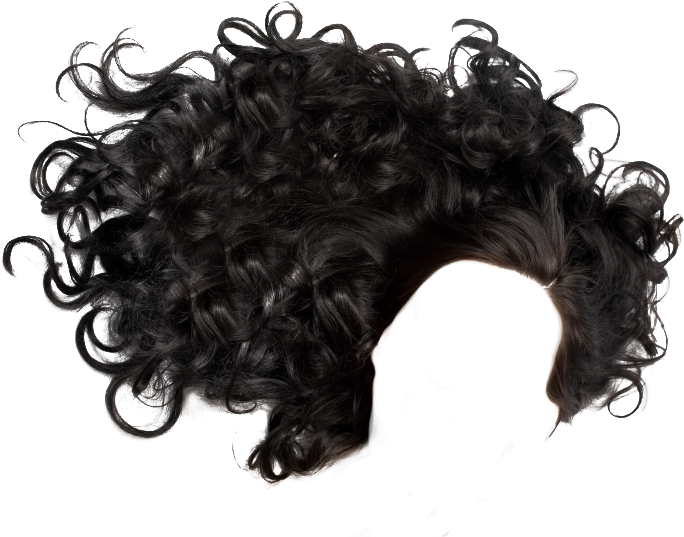